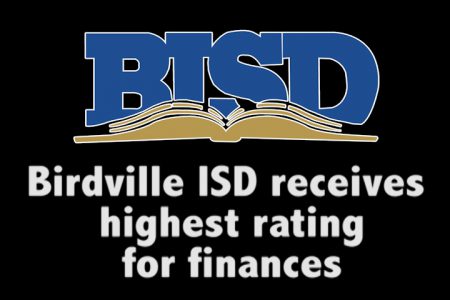 The Texas Education Agency announced Friday, Oct. 12 that Birdville ISD received a rating of “A (Superior)” under Texas’ school financial accountability rating system, known as the School Financial Integrity Rating System of Texas (FIRST). This rating is the state’s highest, demonstrating the quality of BISD’s financial management and reporting system.

The first star was awarded in the area of Traditional Finances, which recognizes entities for their outstanding efforts in making their spending and revenue information available.

“By providing meaningful financial data in addition to visual tools and analysis of its revenues and expenditures, Birdville has shown a true commitment to Texas taxpayers. This effort achieves the goals set by my office’s Transparency Stars program,” Hegar said. “I am pleased to award BISD a star for its accomplishments.”

The Comptroller’s office launched the Transparency Stars program in March to recognize cities, counties and school districts making important strides to greater government transparency. Local government entities can apply for stars in the areas of:

After receiving an initial star for Traditional Finances, remaining stars may be awarded in any order.

In addition to the star for Traditional Finances, BISD also received a star for Debt Obligations.

For more information on the program, including specific guidelines and information on how to apply, visit the Comptroller’s Transparency Stars website. 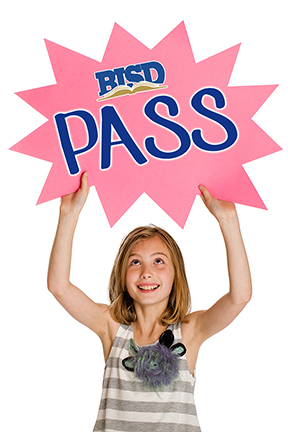 Created by the 77th Texas Legislature in 2001, FIRST is designed to encourage public schools to better manage their financial resources in order to provide the maximum allocation possible for direct instructional purposes.

Birdville ISD will hold a public hearing on the FIRST rating at 7 p.m. Nov. 19 at the BISD Administration Building.