Looking for some Summer Fun? Birdville ISD Summer Enrichment is now available for pre-K through Grade 12.

Resources for reading, math, science, and social studies, as well as social-emotional and advanced academics, are included.

Parents, use these resources to help keep your children engaged and thinking over the summer.

Students, have fun picking and choosing two to four activities to do each week. 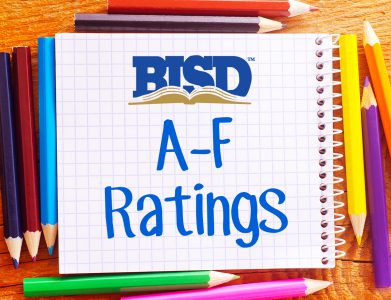 Birdville ISD believes in a fair accountability system, one in which Texas students are served by a comprehensive community-based accountability system that looks beyond high-stakes, multiple-choice tests to meaningful assessments that have value for students, parents, and teachers; a system that measures what each community considers important in promoting college and career readiness.

But, a comprehensive community-based accountability system is not what parents and communities across the state are getting with the new A–F rating system. This new rating system will not reflect how well a school or district is educating students. In fact, it is quite the opposite.

Beginning with the 2017–18 school year, the Texas commissioner of education will assign each public school district and campus with a rating in the form of an A–F letter grade to comply with House Bill 2804, passed by the 84th Texas Legislature in 2015. Don’t be fooled by the apparent simplicity of these new ratings. They may not accurately represent how well a school and district are performing.

Birdville ISD, along with school districts across the state, opposes this A–F rating system which is clouded by complicated rules and calculations rather than clear and concise data that everyone can understand. The legislature does not want a community-based accountability system. Instead, they want a rating system that appears to be simple, but in fact, includes five areas of focus (“domains”), each with its own set of criterion, and complicated data formulations that will not truly reflect the quality of a school or district.

Here is what is currently known about A–F rating systems:

In January 2017, TEA will release preliminary ratings based on 2016 data. It is important to remember, these are just sample ratings based on flawed data from the 2016 STAAR tests. The first official ratings are scheduled to be released August 15, 2018.

If you have questions on the complexity of the new A–F rating system, contact your elected officials in Austin. Ask them to explain the five domains and how ratings will be determined for each. 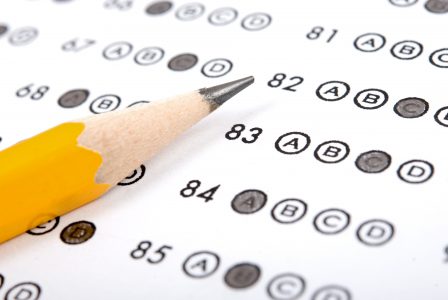 The CBA is a Curriculum-based assessment designed to provide data to the teaching and learning staff to evaluate the effectiveness of the District curriculum. It also provides teachers with valuable feedback on how well the classroom instruction aligns to the standards (TEKS–Texas Essential Knowledge and Skills). The CBAs are administered three times per year within English-language arts, reading, math, science, and social studies in grades 2–11. 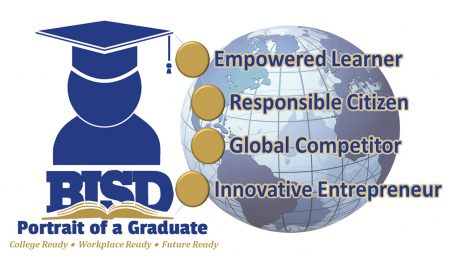 > View Portrait of a Graduate

The Birdville ISD Summer School primary objective is to expand the learning opportunities for our students by offering choice and flexibility for rigorous online and face-to-face courses developed by Birdville ISD and Compass Learning.
Please Note: Summer School 2016 is for Birdville ISD students only. Transportation provided from various sites throughout the district. Breakfast and lunch provided.
> View More Information