DALLAS (SMU) – Jared Burleson was studying in Jiangsu, China, the summer after his first year at SMU, taking advantage of the study abroad benefits that come with being a President’s Scholar, SMU’S highest academic merit award. While waiting in line for tea at a local shop, he overheard two men speaking English, then recognized one of them as Nobel Prize-winning physicist Michael Kosterlitz.

Jared introduced himself, and began chatting with the world-renowned scientist who was in China with another colleague to encourage international scientific collaboration.

Three years later, Jared, a senior from North Richland Hills, Texas, has been named a Schwarzman Scholar, one of the world’s most prestigious and selective international fellowships. He is one of 154 scholars from 39 countries and 99 universities chosen from 3,600 applicants to study for a year at Tsinghua University in Beijing, China – an opportunity that sets him firmly on the path to achieving his dream.

Applicants for the Schwarzman Fellowship are selected based on their demonstrated leadership, academic excellence and desire to create global change. During this second trip to China, beginning in August 2021, Jared will earn a master’s degree in global affairs with an emphasis in public policy at Schwarzman College, which will feature coursework, cultural immersion and mentoring in order to equip him with an understanding of China’s changing role in the world.

For Jared, the fellowship offers a unique opportunity to merge his interest in China and particle physics public policy, an unlikely combination that makes sense to students like him who look at science as a global collaboration and understand the complex relationship between government and science. His interests include learning how particle physicists in China work with government officials to propose research projects and receive funding.

“The next frontier in particle physics will be in China,” says Jared, who is minoring in Chinese. “An important qualification of collaborating with the particle physics community in China will be an understanding of not only the Chinese language but also the structure of government and public policy in China.”

The timing couldn’t be better for Jared. The Institute of High Energy Physics in Beijing has submitted a proposal to the Chinese government to begin construction on a particle collider, a machine that would be a major successor to the Large Hadron Collider located at CERN, near Geneva, Switzerland.

Science is a global enterprise, says Steve Sekula, SMU associate professor of physics and one of Jared’s mentors. “But its effectiveness depends on cooperation between nation states,” he says. “It’s magnificent that someone Jared’s age is coming into our field understanding that human relationships are essential going forward.”

Jared says he selected SMU because of the opportunity to become part of its physics research community as an undergraduate.

By November of his first year at SMU, Jared was researching dark matter detection with physics professor Jodi Cooley and Ph.D. student Dan Jardin. Later he became lead undergraduate researcher for Sekula, who studies particle physics and is part of the SMU team that conducts research with ATLAS at CERN. The SMU ATLAS team contributed in 2012 to the discovery of the Higgs boson.

“The SMU physics faculty is really interested in mentoring students,” Jared says. “When I was visiting SMU they asked me how they could support my interests instead of recruiting me to help them with their interests.”

Jared was poised to spend the summer of 2020 researching at CERN as part of a National Science Foundation program when his plans were interrupted by COVID-19 travel restrictions. Instead, he joined a project that is proposing a new collider experiment in the United States, the Electric-Ion Collider. He was the only undergraduate student in his portion of the project.

But it’s not all physics, all the time, for Jared. He sings with SMU’s Meadows Chorale, served on the student governing council for Ware Commons and volunteers at the local food bank. He also is a University Honors student and president of SMU Chapter of the Society of Physics Students, which was just named one of the top 15 percent of chapters by the national organization.

“Jared has great enthusiasm and curiosity,” Sekula says. “That can carry you through a lot of things. Even if things get tough, and they always do, Jared has the ability to push through.”

For more information on national and international fellowships like the Schwarzman Fellowship, please visit SMU’s Office of National Fellowships. 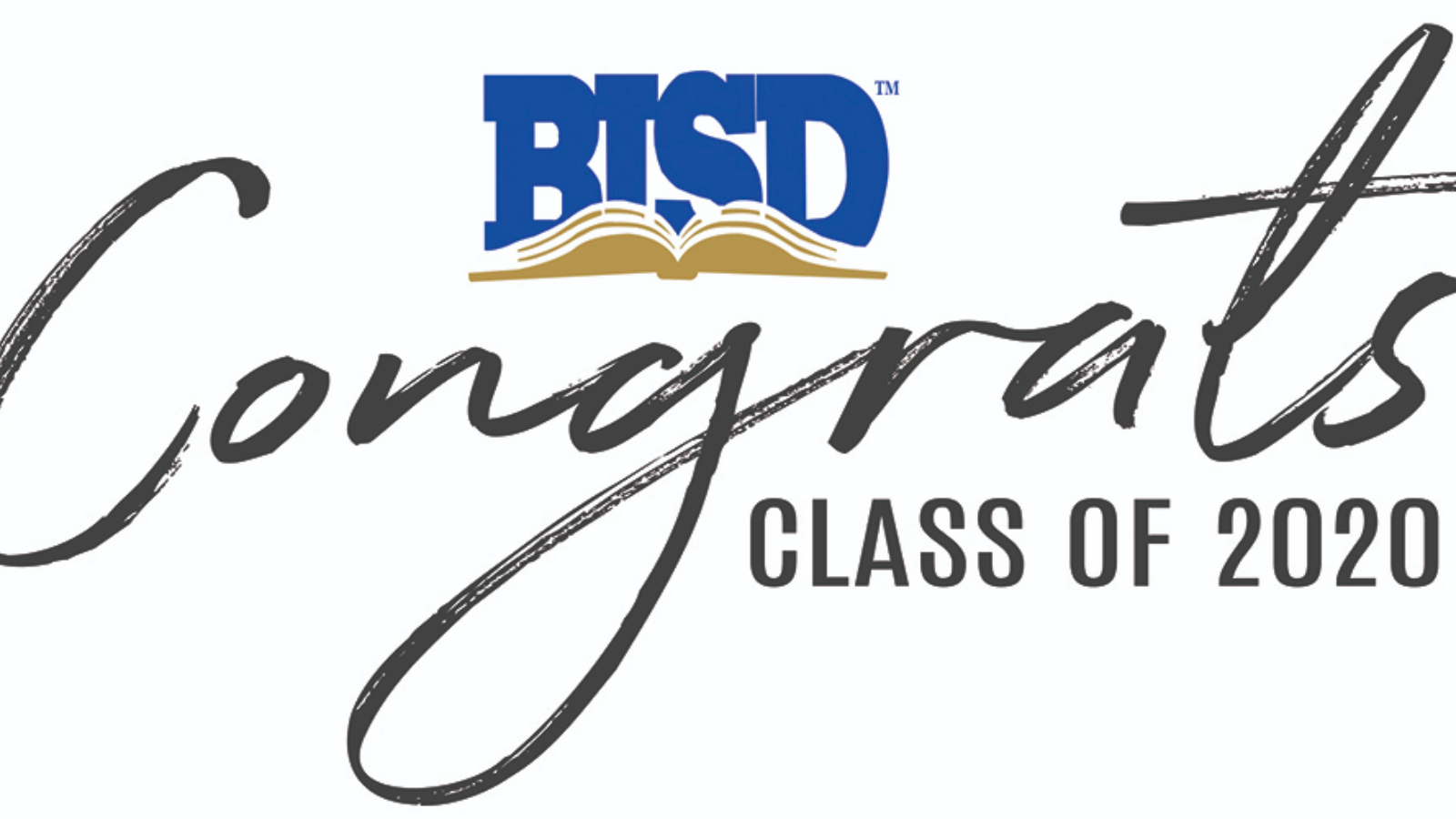 Birdville, Haltom and Richland high seniors, we invite you to create and share with your BISD family a 30-second video to your fellow BISD seniors in response to the following questions (one video per question):

· What you will miss most?

· What are your hopes and dreams for the future?

· What are your plans for the future?

· If you could thank a teacher or other school staff member, what would you say to them? 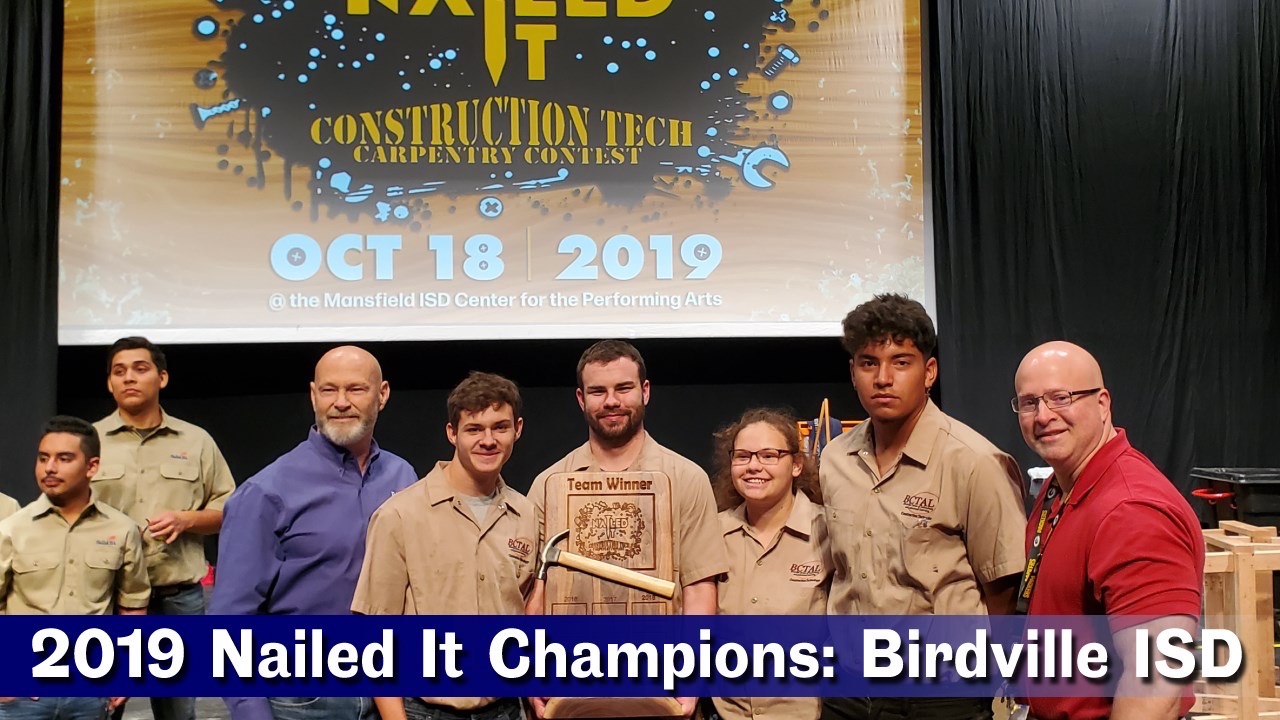 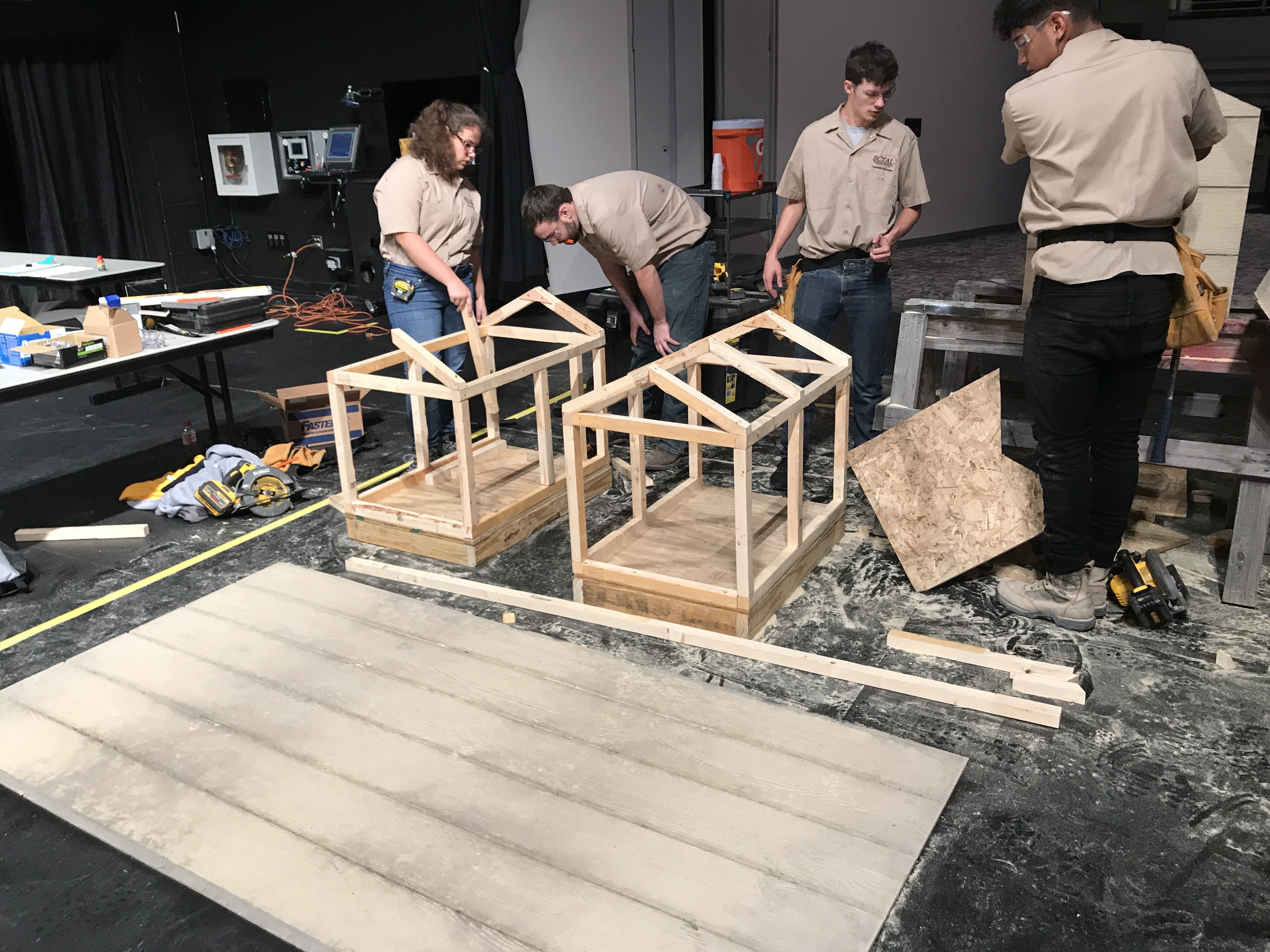 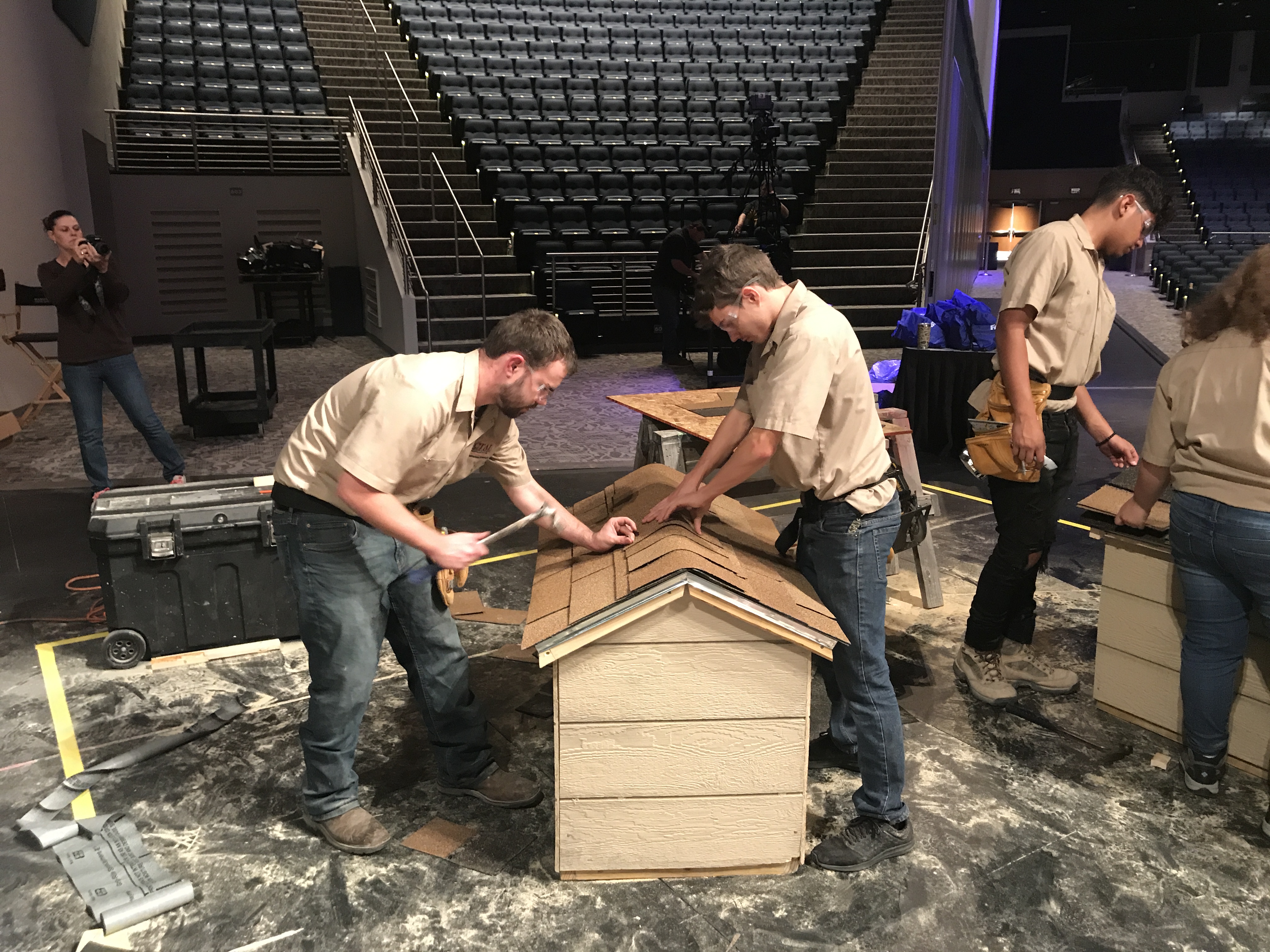 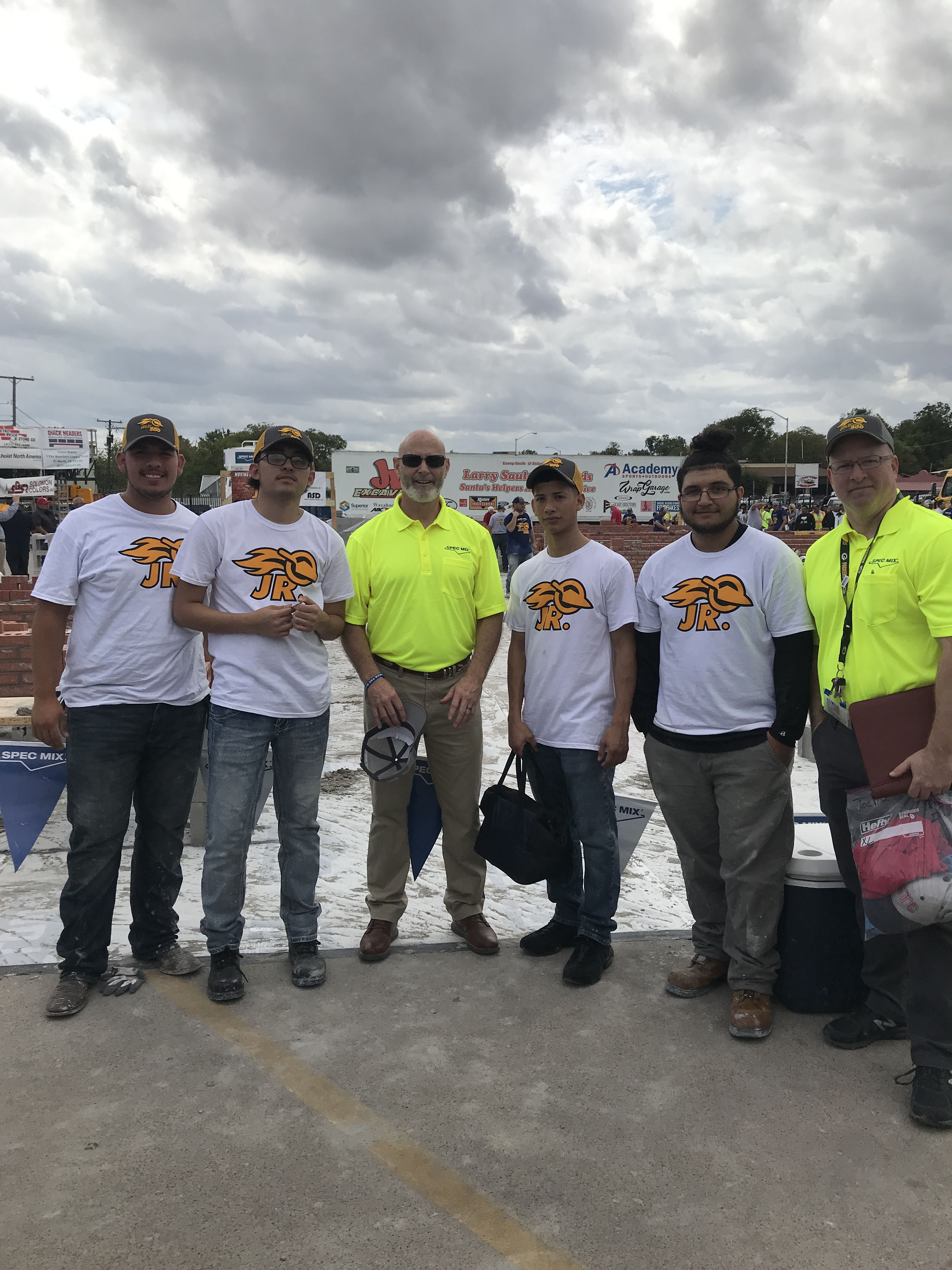 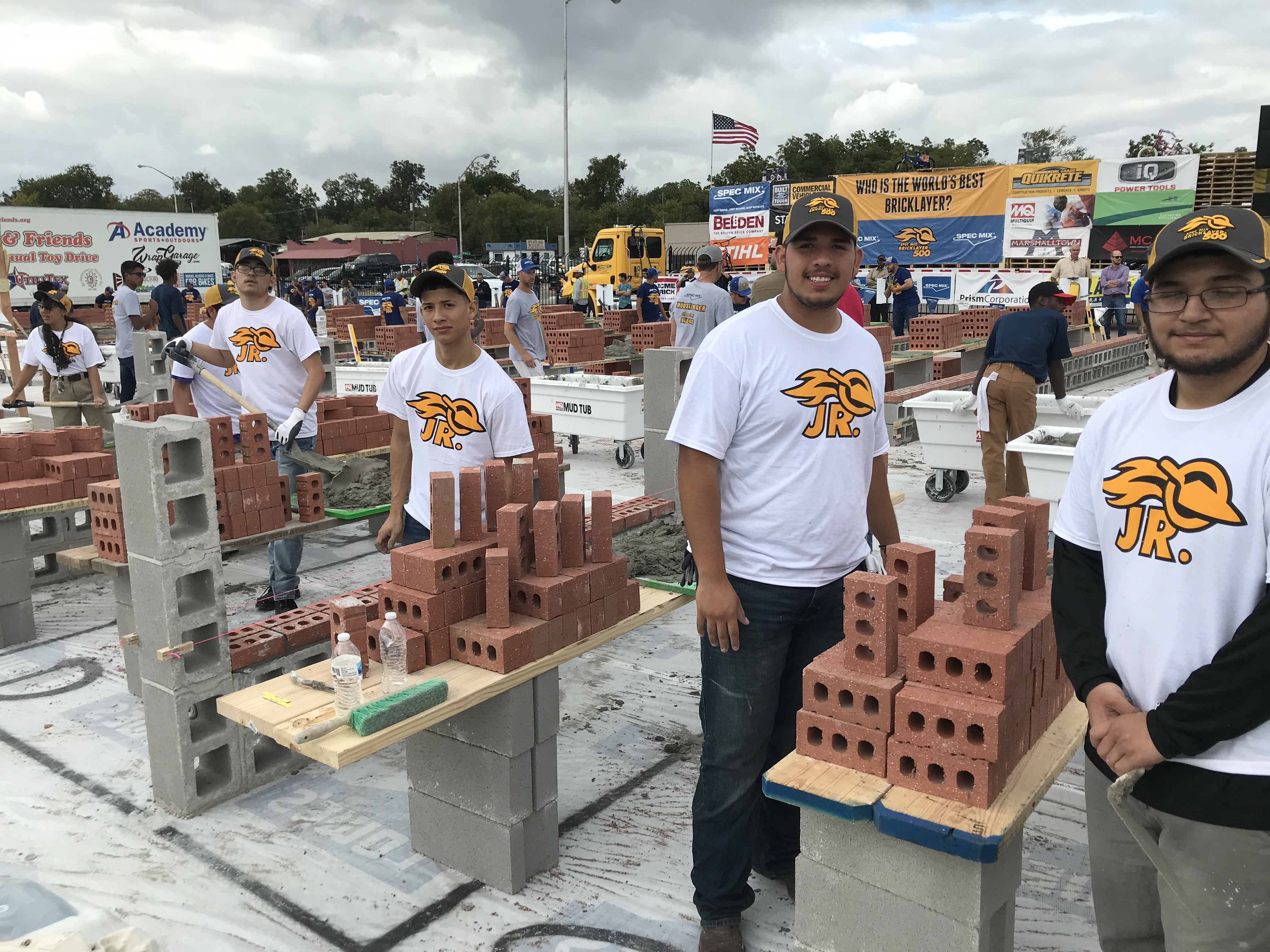 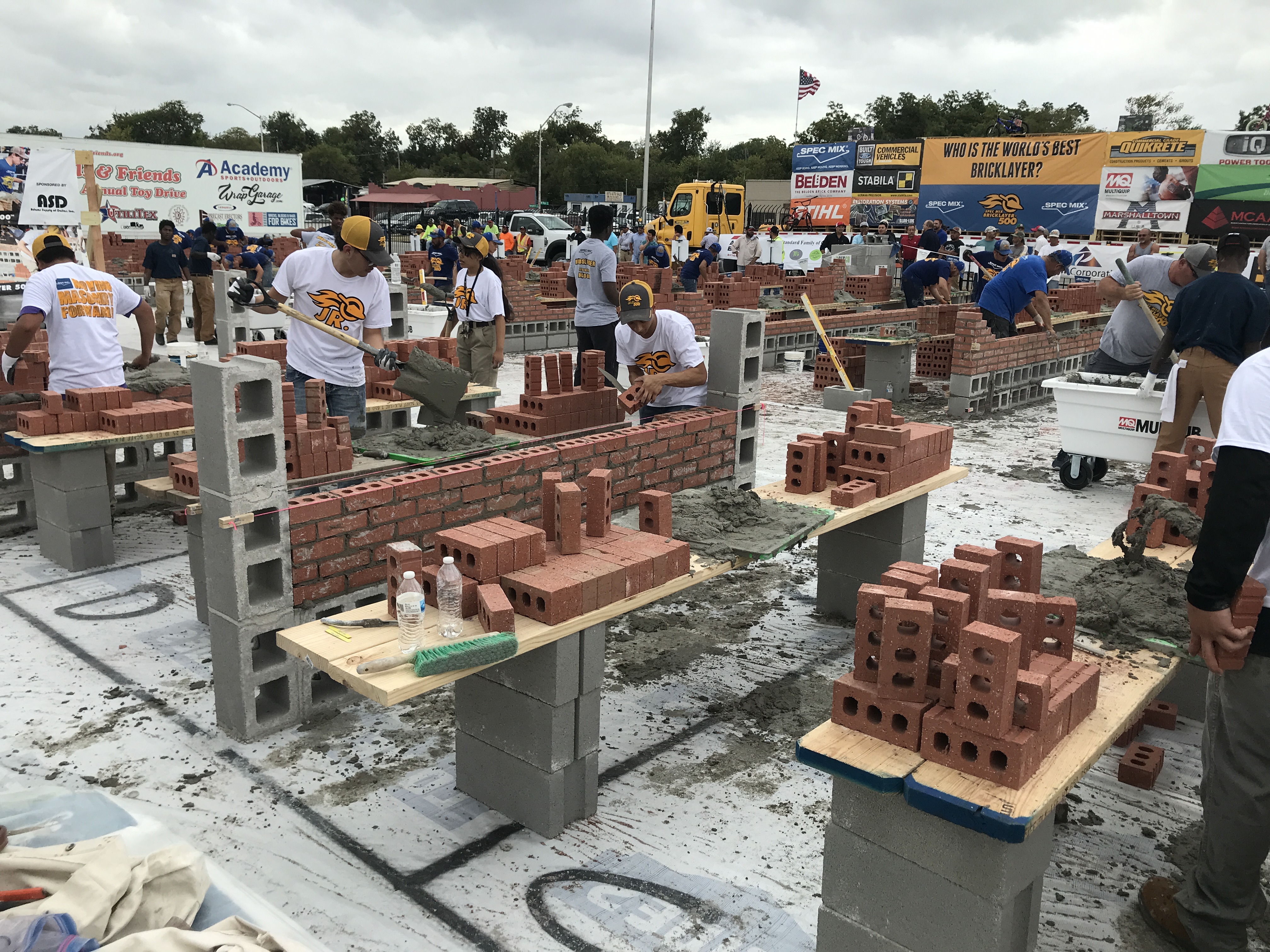 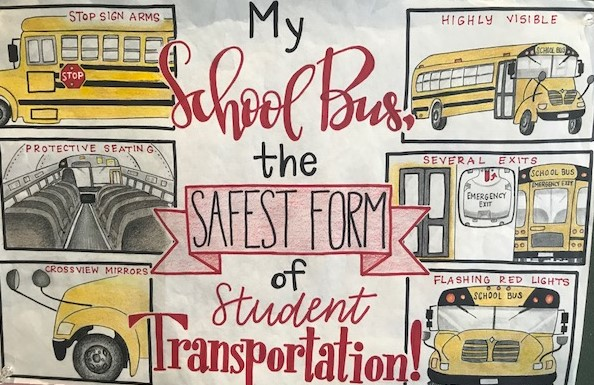