The Mid-Cities Destination Imagination Regional Tournament was held at Richland High School on Saturday, Feb. 15. The event was a huge success with five BISD teams qualifying to advance to the state tournament, which will be held at the University of Texas at Arlington (UTA) on Saturday, April 4. 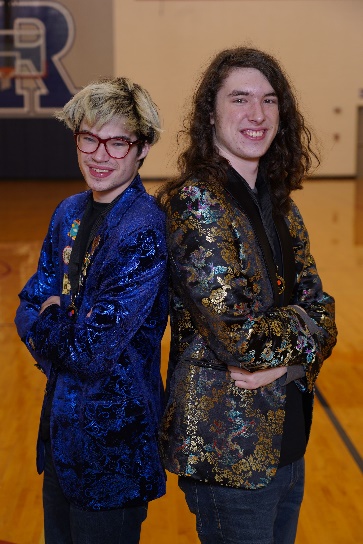 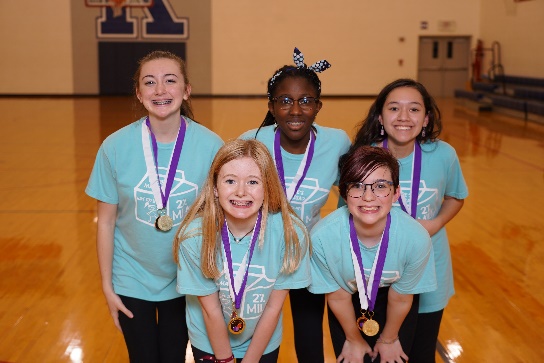 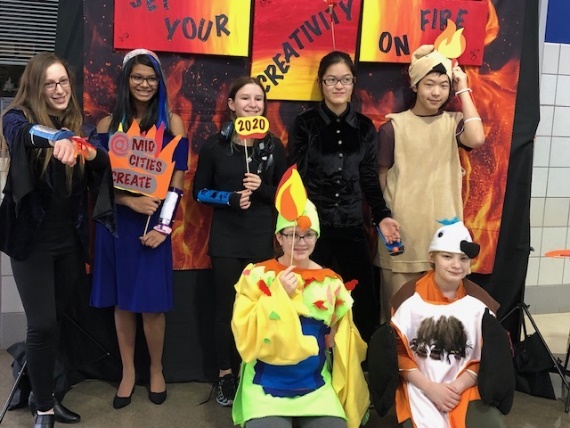 North Ridge Middle School: The “Second Group of Chosen Ones Who Try Not to Lose” team came in first place in the Scientific Challenge. 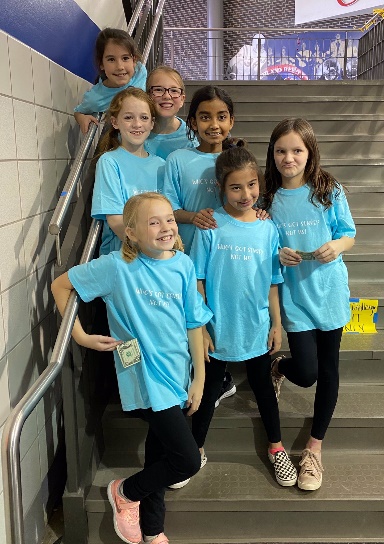 Porter Elementary: The “NonCents” team came in first place in the Improvisational Challenge. 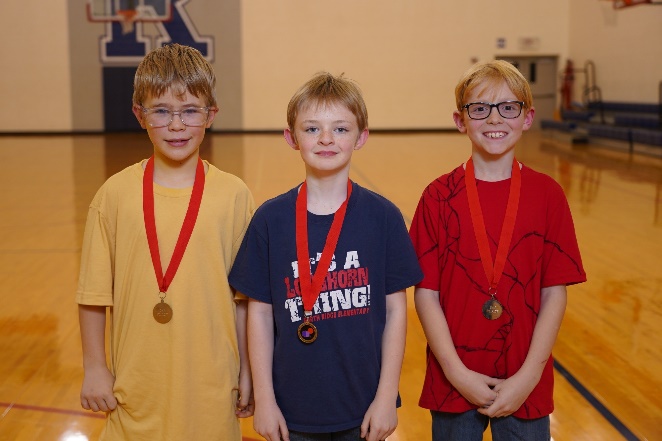 North Ridge Elementary: The “Puppies” came in second place in the Engineering Challenge.

Birdville ISD is currently accepting referrals for Gifted & Talented Education (GATE) screening for students in grades 6–12. Referrals will be accepted through Nov. 8, 2019. 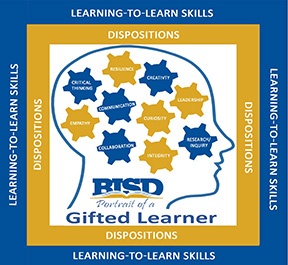 BISD’s Advanced Academics Department is sponsoring information meetings for eighth-, ninth-, and 10th-grade students and their parents at Birdville, Haltom and Richland high schools. Topics will include:

Eighth-grade students/parents should attend your feeder high school campus day; however, if needed, they may come to any presentation. The meetings are from 6–7 p.m. on the following dates: